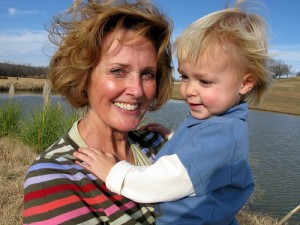 I found this wonderful piece and wanted to link to it as a follow to my article on apartment rental in Phoenix.

A new kind of apartment complex will be built in Phoenix in the near future. It is a complex especially for grandparents raising thier grandchildren.

About 7 percent of children in Arizona live with grandparents. These new apartment rentals in Phoenix will cater to the special needs of this family situation.

The new two-building complex will feature 56 units of affordable housing, including 44 two-bedroom and 12 three-bedroom units according to the folks at https://www.abc15.com/dpp/news/region_phoenix_metro/south_phoenix/new-phoenix-apartments-to-be-built-for-grandparents-raising-grandchildren .

“This development will bring new life to the area and recycle an aging property that had become a neighborhood focus of crime and blight,” said District 8 Councilman Michael Johnson. “Its future legacy will be providing safe, affordable housing and services to grandparents raising their grandchildren.”

How about you? A luck finding an apartment rental in Phoenix? Comment below.

Make Apartment Complexes Fight Over You!
To find your Preferred Apartment, please refer to https://www.marketapts.com/apartments

Housing Market is Dominated by Phoenix for Rent!

How To Decorate The Interior Of Your Phoenix...

Beat the Heat, ways to cool down

How to win over your LandLord

Average Cost Of Rent In Phoenix

What you need to know about moving out!